The third MetOp satellite, MetOp-C, has been launched on a Soyuz rocket from Europe’s Spaceport in French Guiana to continue the provision of data for weather forecasting from polar orbit. Carrying the 4083 kg MetOp-C satellite, the Soyuz rocket lifted off on 7 November at 00:47 GMT (01:47 CET).Some 60 minutes later Soyuz’s upper stage delivered MetOp-C into orbit and contact was established through the Yatharagga ground station in Australia. MetOp-C is the last in the current series of MetOp satellites, following on from MetOp-A, which was launched in 2006, and MetOp-B, which was launched in 2012.

The MetOp satellites are developed by ESA under a cooperation agreement to form the space segment of the Eumetsat Polar System. This system is Europe’s contribution to a multi-orbit polar system shared with the US NOAA agency.

Josef Aschbacher, ESA’s Director of Earth Observation Programmes, said, “The MetOp programme demonstrates the value of cooperation – something that has been achieved by ESA and Eumetsat working together.

“ESA’s role is to design, build and launch the satellites fulfilling Eumetsat requirements. The satellites carry instruments developed in Europe and in the US.

“MetOp-A was Europe’s first weather satellite to orbit Earth from pole to pole, around 800 km high and complementing the long-standing series of Meteosat missions that orbit 36 000 km above the equator.

“It was envisaged that each successive satellite would take over from its predecessor, but thanks to their extraordinary quality, both MetOp-A and MetOp-B are still going strong. With MetOp-C, the mission will continue as a three-satellite constellation, further increasing the wealth of data for weather forecasting.”

Alain Ratier, Eumetsat Director General, said, “Eumetsat is grateful to Arianespace for another successful launch, after those of MetOp-A and MetOp-B.

“We are now ready to take over flight operations from ESA’s European Spacecraft Operations Centre to perform in-orbit commissioning of the satellite and instruments until end of January, in partnership with ESA, CNES and NOAA. After this, Eumetsat scientists will validate output products with expert users, such that we can release real-time products to users in spring 2019.

“With three operational MetOp satellites in orbit, the Eumetsat Polar System will further improve weather forecasts up to 10 days ahead, for the benefit of European citizens and our economy.” 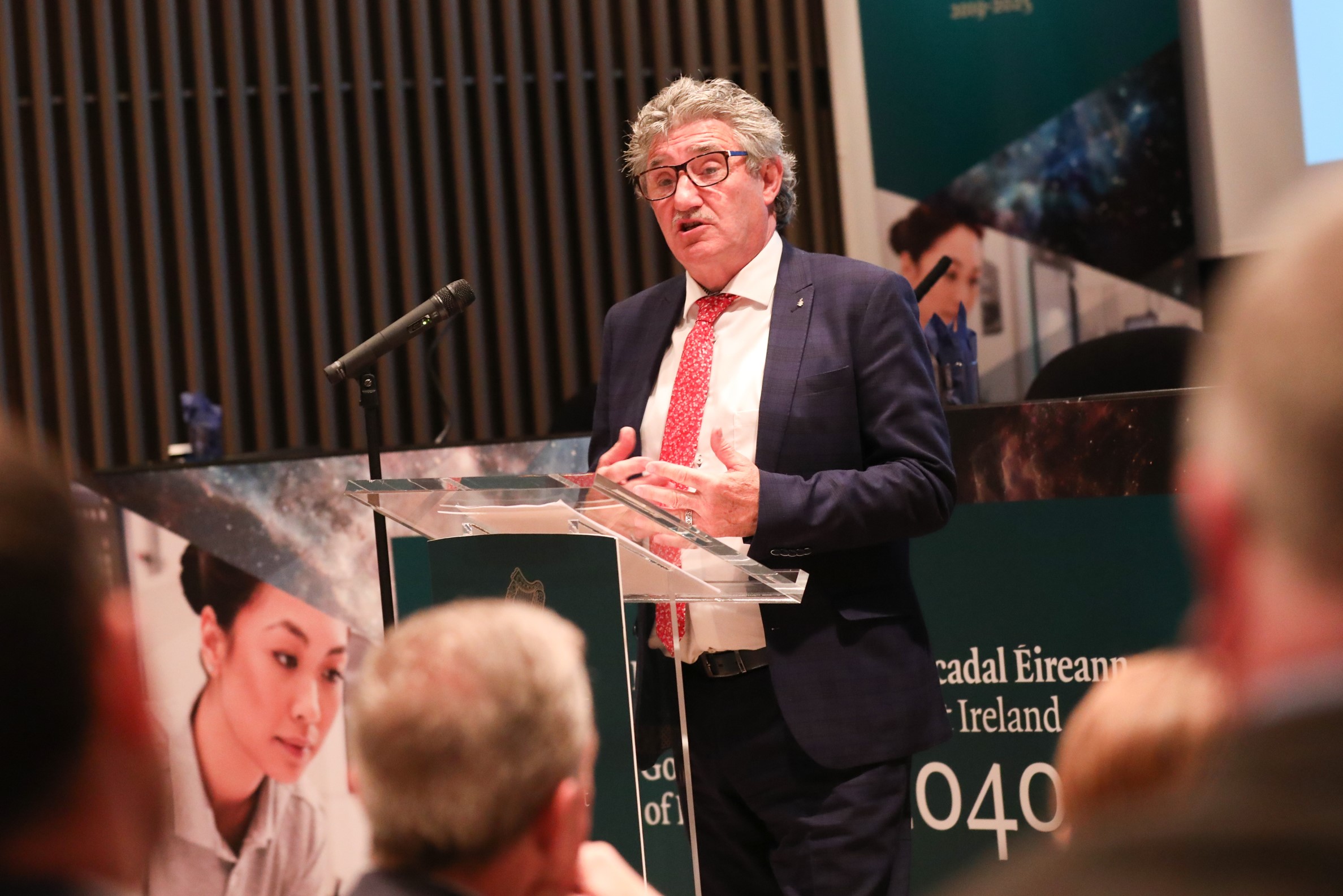 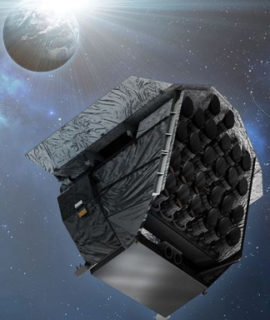 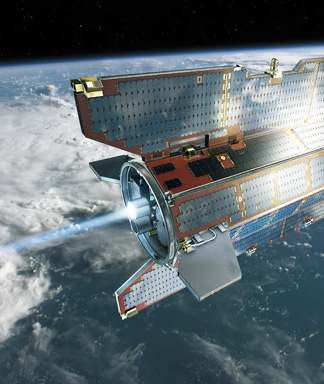